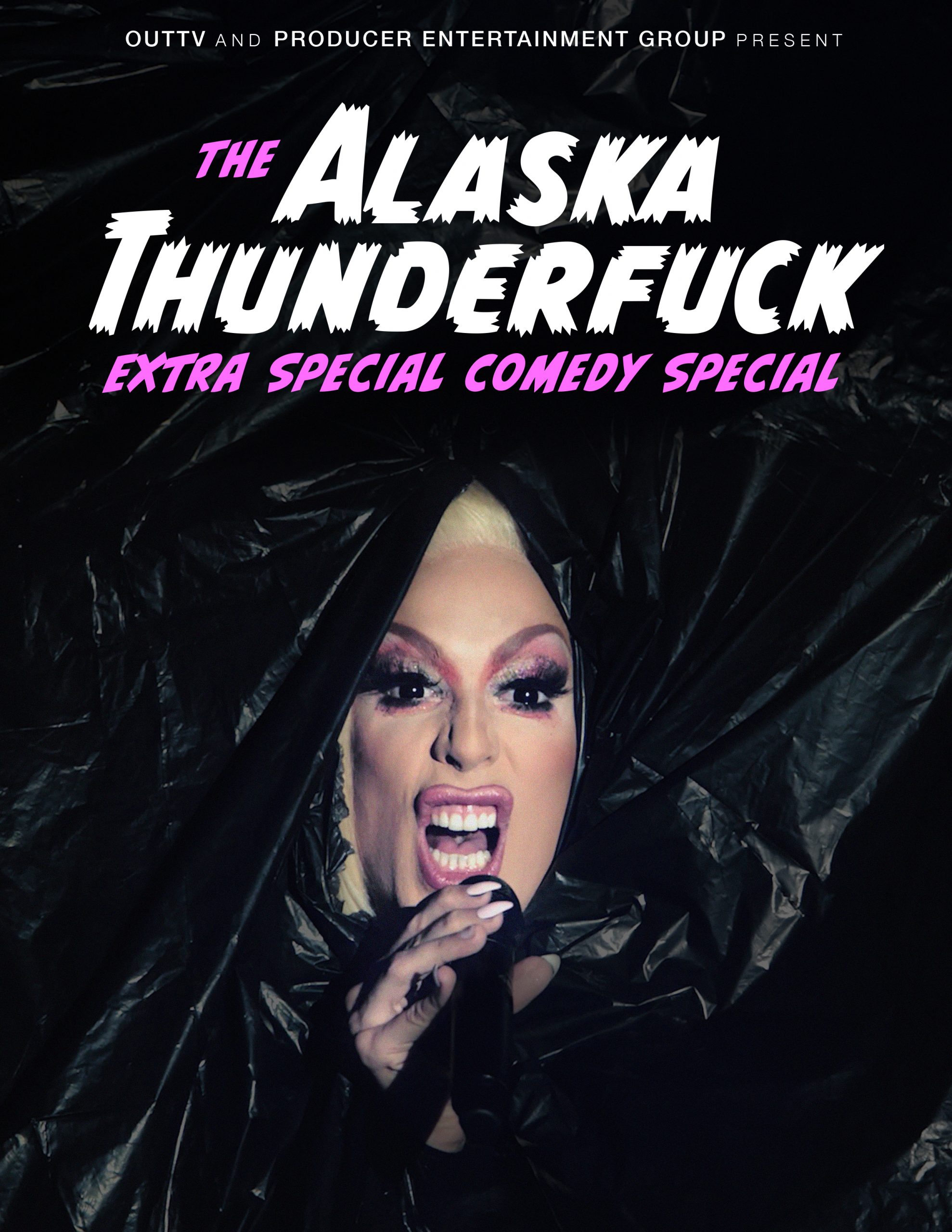 Star of stage and screen Alaska Thunderf**kis proud to present “The Alaska Thunderf**k Extra Special Comedy Special” Featuring some of Alaska’s greatest musical hits, exciting special guests, and a series of comedic jokes, join Alaska for a one-night-only engagement filmed in pre-pandemic Hollywood, California. But in a rapidly changing world, does the comedy go too far? Are the jokes too risqu? Is the glamour too glamourous? Find out by watching “Alaska’s Extra Special Comedy Special” when it debuts Wednesday, April 15 exclusively onOUTtv USA Apple TV Channel, Canada: OUTtv Broadcast and streaming on OUTtvGo and the OUTtv Prime and Apple TV channels, UK and Ireland: Froot (froot.tv)

In addition, Alaskas Drag Queen of the Year Pageant Competition Awards Contest Competitioncrowned its second-ever winner last night. Flying in the face of a global pandemic, economic meltdown, and catastrophic political landscape, the Drag Queen of the Year Pageant carried on with celebrity judges Nicole Byer, Peppermint, Jiggly Caliente, Vinegar Strokes, Shea Coulee, Willam and 2019 contestant Aurora Sexton judging and scoring the 8 stunning contestants eventually naming Chicagos own Tenderoni thewinner. Tenderoni@tenderoni88 is now $10,000 (via PayPal) richer and will proudly wear the 2021 crown and sash throughout the next 363 grueling days & nights until they take it away from her and name a new Queen in 2022.

Founded by Pageant Director and extra-terrestrial icon of stage and screen Alaska Thunderf**k 5000, and co-founded by Executive Assistant Pageant Director Lola LeCroix, the DQOY Pageant placed Drag inclusivity at the forefront, creating a space that was open to any and all Drag performers regardless of their anatomy, gender identity, or experience level. The result was a fierce competition that electrified the audience, inspired the world, and broke barriers for all of Drag-kind.

ALASKA will join our Charlie Sayce on Saturday 20/03/2021 at 7:30pm to chat about the Comedy Special and to RUview the “Drag Race UK” finale, only on GlitterBeam Radio! 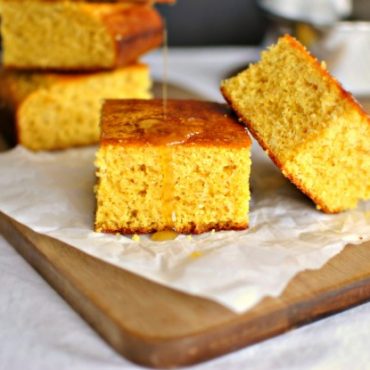 Cornbread Recipe As mentioned in The Limitless Project with Mikey, here is the cornbread recipe. If you do make this, please send us in your pictures, we will love to see them! Its very simple, and almost no way to mess it up.   Ingredients 185g Cornmeal 600ml Buttermilk 2 Eggs 125ml Vegetable oil 250g Plainflour 1 tbsp Baking powder 1 tsp Salt 135g Caster sugar 50g Butter (Melted)   […]