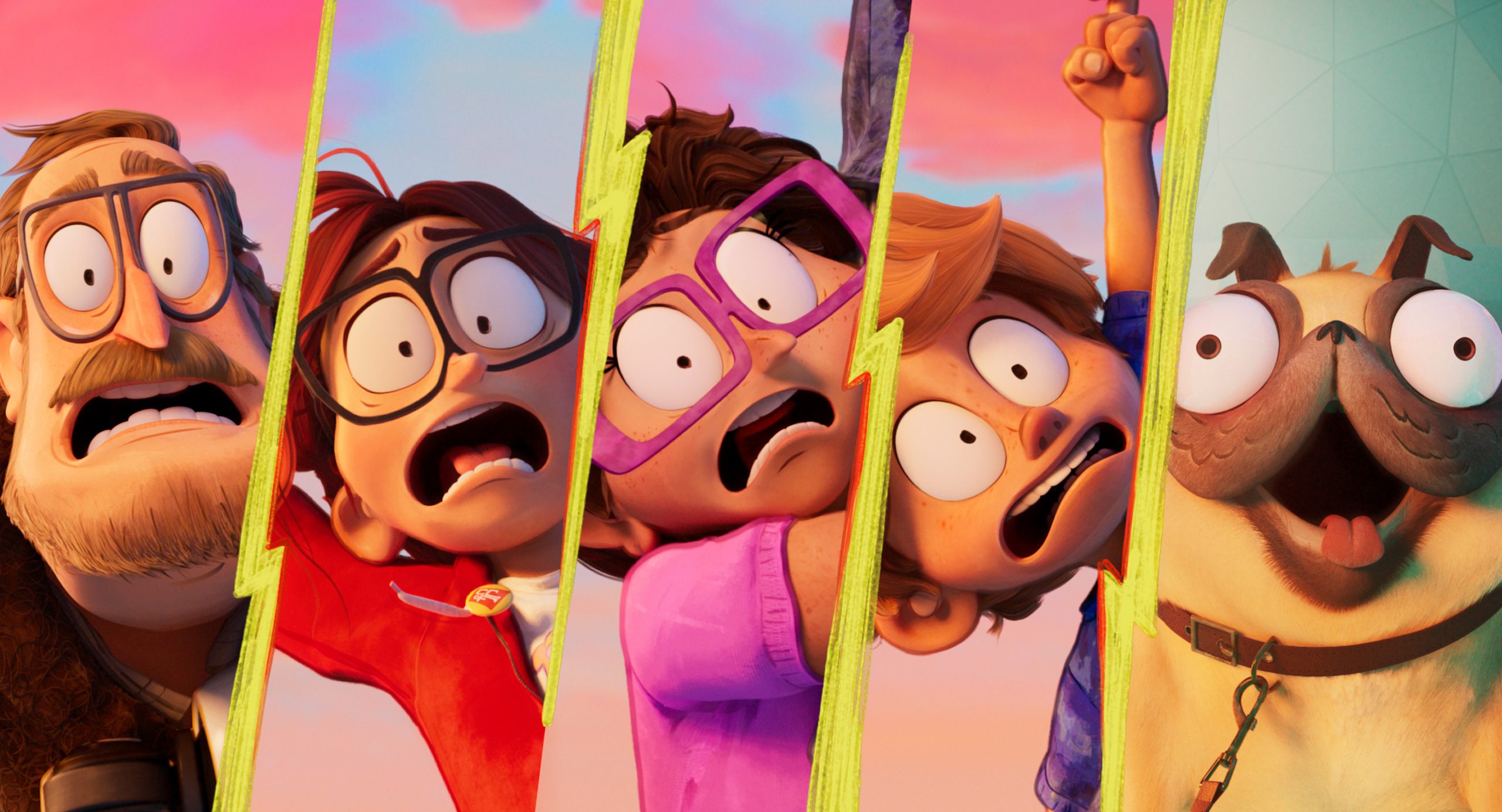 Its a solemn day, the day after Outtakes. Its the furthest we can possibly be…from more Outtakes! Luckily, after two weeks of no significant releases here in the UK, were back with movies to talk about! I have a review coming out Friday for Things Heard and Seen so that may be included next week on the Weekly Report, but until then

Best Movie of the Week:

The Mitchells vs The Machines

Obviously, it comes as absolutely no surprise the best movie of the week is The Mitchells vs the Machines. I try to pick the best and worst movies on my show to keep it interesting, namely due to middling films being utterly yawn-inducing, and this is no exception. The Mitchells creates an exciting, wonderful world with an endearing message and a ton of pop culture references that never become obnoxious. The characters have an unmistakable air of reality in them, and everyones actions are genuinely heartfelt and understandable. If youre a parent, youll love watching this with your kids – its a reminder that being a good parent isnt about making the right decisions all the time, but always supporting the people you love.

Also, it has fighting robots.

The Worst Movie of the Week:

Without Remorse ties into Jack Ryan on Amazon Prime, which is probably the most interesting thing about it. Gamers may remember an extra on the Splinter Cell: Chaos Theory disc was a teaser trailer for a live-action Splinter Cell movie. That never happened. This film is a perfect example of why. A cliche-ridden yawn fest with uncomfortably good sound design for such a dull film, WithoutRemorse is a disappointment that has me rolling my eyes. As my Dad described it: Youve seen this before.

Okay, time for a change-up here on the weekly report. Before I was doing Most Interesting Movie, which is fine – for me itd be last weeks Stowaway which came out the same week as the Oscars and therefore was overshadowed by the awards drama – but I think its more interesting to talk about what Id recommend. Im not bound by what released this week, so what do I suggest you watch to pass the time until its Pub-o-clock?

Has it been said enough that this movie is good yet? A tonally perfect film that doesnt look down on those with less, Nomadland strikes a beautiful balance between respect and romanticisation of its subject matter. A stunningly well-told tale by master (and now Oscar-winning) director Chloe Zhao, this is a fantastic watch.

And thats it! More reviews will be coming now, we had a little jumpstart early in the month and then a film drought, but the drought is coming to an end with cinemas poised to open this month. I, for one, cant wait! Have a wonderful week, and if you missed this weeks episode find it on Spotify by searching for Glitterbeam. 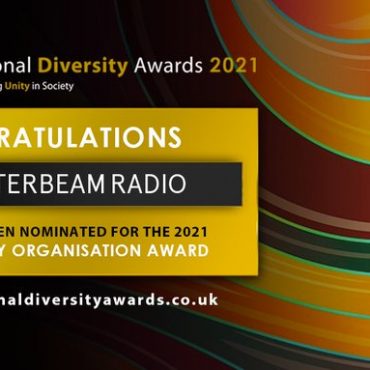 First of all, thank you to those who nominate GlitterBeam Radio for the National Diversity Awards 2021. And you can vote for us too! To vote, go to this link and vote for us! Once you submit your vote you will receive an e-mail containing a link to click, to confirm your vote. If you don't confirm your vote through the e-mail link, your vote won't be counted! Vote close […]