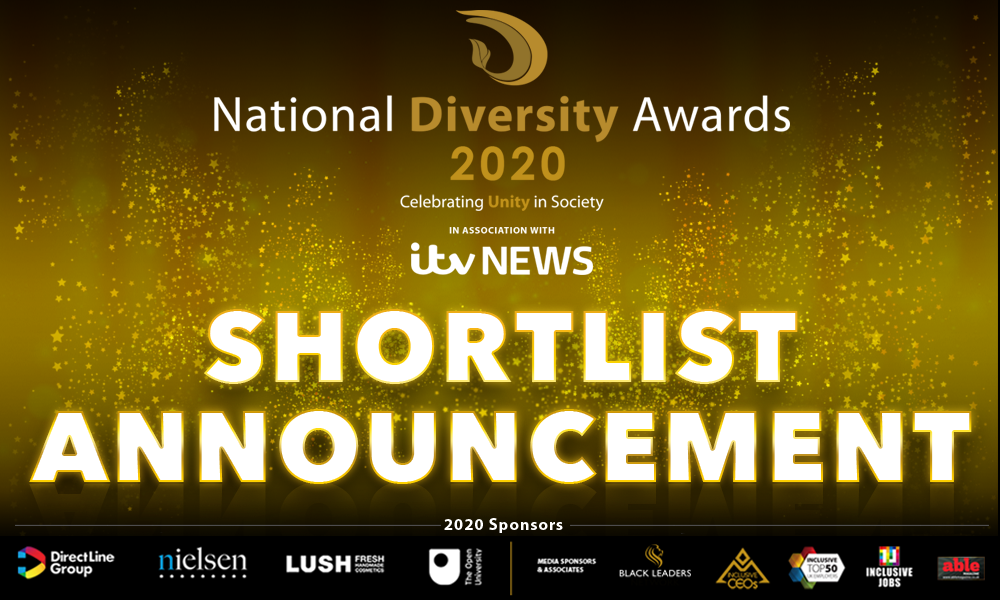 As Pride month ends, the creators of the multi-Emmy award-winning television phenomenon RuPauls Drag Race and original champions of LGBTQ+ counter-culture,World of Wonder, remind audiences at home that they can support and celebrate LGBTQ+ content all year round with streaming service WOW Presents Plus. World of Wonder has been at the forefront of producing ambitious, ground-breaking and diverse content and introducing audiences to new talent in the LGBTQ+ community for […]